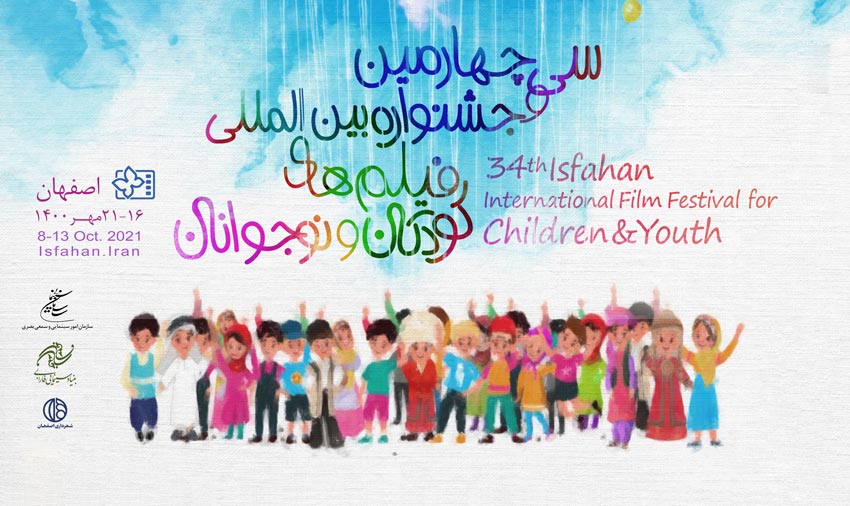 The titles of the works in the “Short Animation” section are as follows:

-“Before Paradise”, directed by Ahmad Heydarian and produced by Mohadeseh Pirhadi – produced by Soura Film Club

-“Stars in the Rain”, directed and produced by Sara Namjoo

“The Banana that Laughs “, directed by Reyhaneh Kavosh and produced by Ali Rais – a product of Isfahan Central Broadcasting