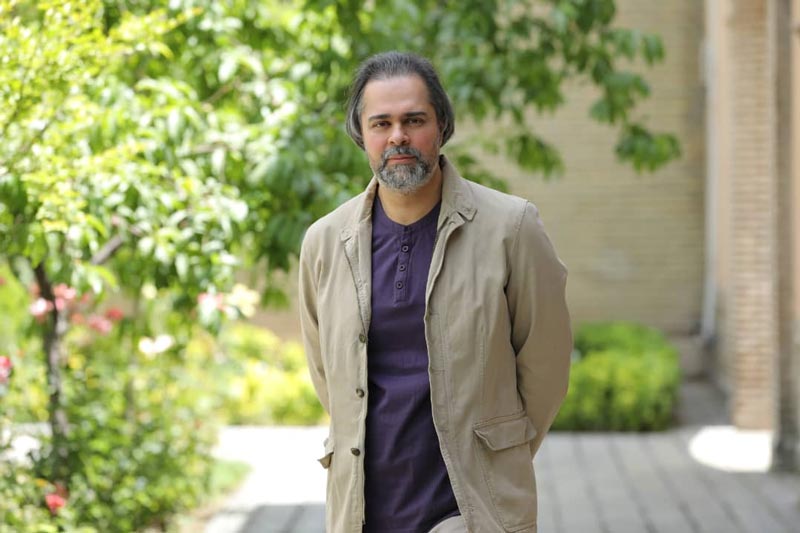 International Manager of 34th International Film Festival for Children and Youth, Raed Faridzadeh, said the increasing number of movies from different parts of the world participating in this year’s edition attests to the event’s vast geographic diversity.

Faridzadeh underscored that the expansion of joint productions has caused geographic diversity in this edition of the festival, adding that the festival is planned to establish a permanent “video library”.

Commenting on the characteristics of this international cinematic event, he said that this festival is one of the oldest film festivals in the region and has attracted children cinema activists for several years.

He underscored that the festival also has managed to establish a good position and reputation in this field, while enjoys cordial relations with specialized children’s festivals around the globe.

“Last year, due to the spread of coronavirus, the festival was held online,” he said, adding that due to the continuation of this disease the international section of the event will be held in online format this year.

Faridzadeh said:  “We have two competitive areas in the international section.  The first section is consists of “Feature Film Competition” and “Short Film Competition” sections, in which 12 and 13 films will compete respectively.”

He said the two Iranian films including “Edo” directed by Mehdi Jafari and “Sons of the Sea” directed by Afshin Hashemi and Hossein Ghasemi-Jami will participate in the international section.”

“Two short fiction films and a short Iranian animation will compete in the short section of the festival,” he added.

“Like previous editions, several children jury members from 9 countries including Pakistan, India, Bangladesh, Ukraine, Japan, Denmark, and Greece, along with three Iranian referees will review the films,” he added.

“Three international workshops from Turkey, Chile, and Germany will also be held on the sidelines of the festival,” he noted.