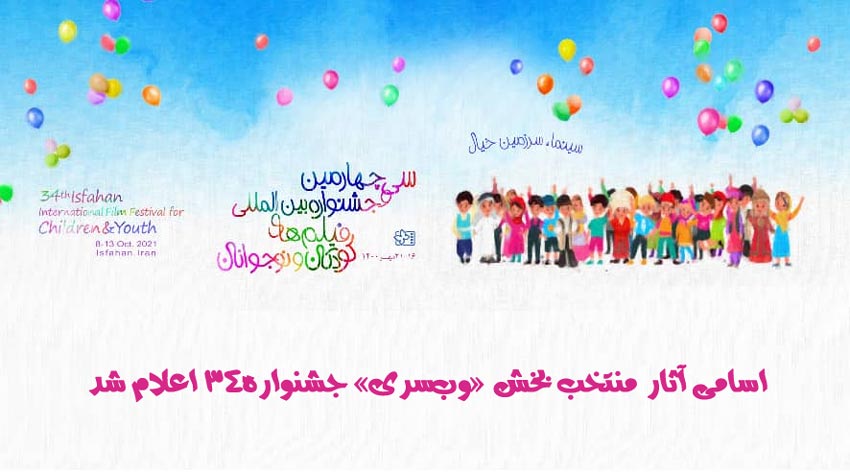 The titles of the works in the “Web Series” section are as follows:

– “Ani and Mani”, directed by Mohammad Afsharnejad and produced by Mehdi Nakhai-Rad

– “Topolo”, directed by Jafar Sayadi and produced by IRIB in Zanjan

– “Durahi”, directed by Jafar Sayadi and produced by the General Directorate of Islamic Guidance of Zanjan Province

– “A Digital Mistake”, directed and produced by Hamid Reza Bayat