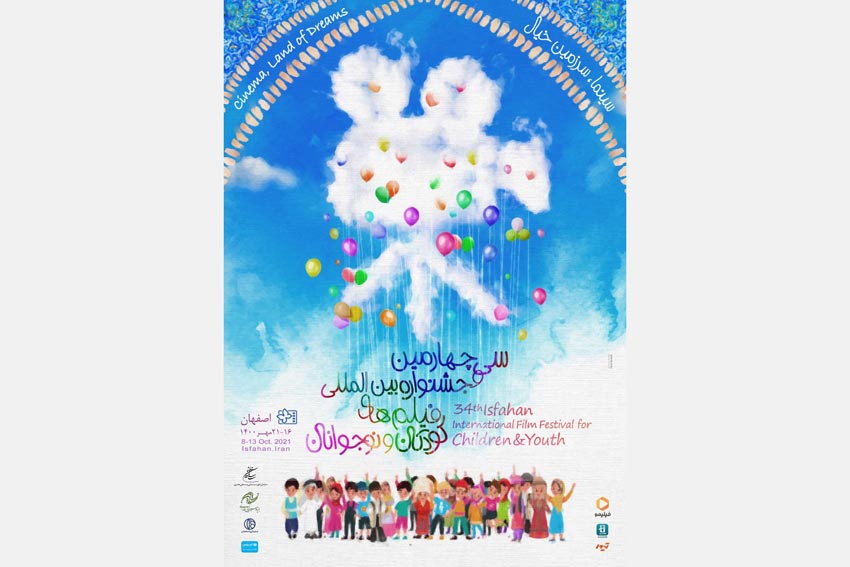 The titles of the works in the “Short Fiction” section are as follows:

-“The Dragon Is Necessary”, directed by Saman Ghanaemi and produced by Javad Movahed

-“For the Second Time”, directed and produced by Leila Akhbari

-“Winner”, directed by Ali Keyvan and produced by Mehdi Moghadam

-“Tireh”, directed by Mostafa Mehraban and produced by Vahid Keshavarz

-“I am Samira”, directed and produced by Matin Rokan