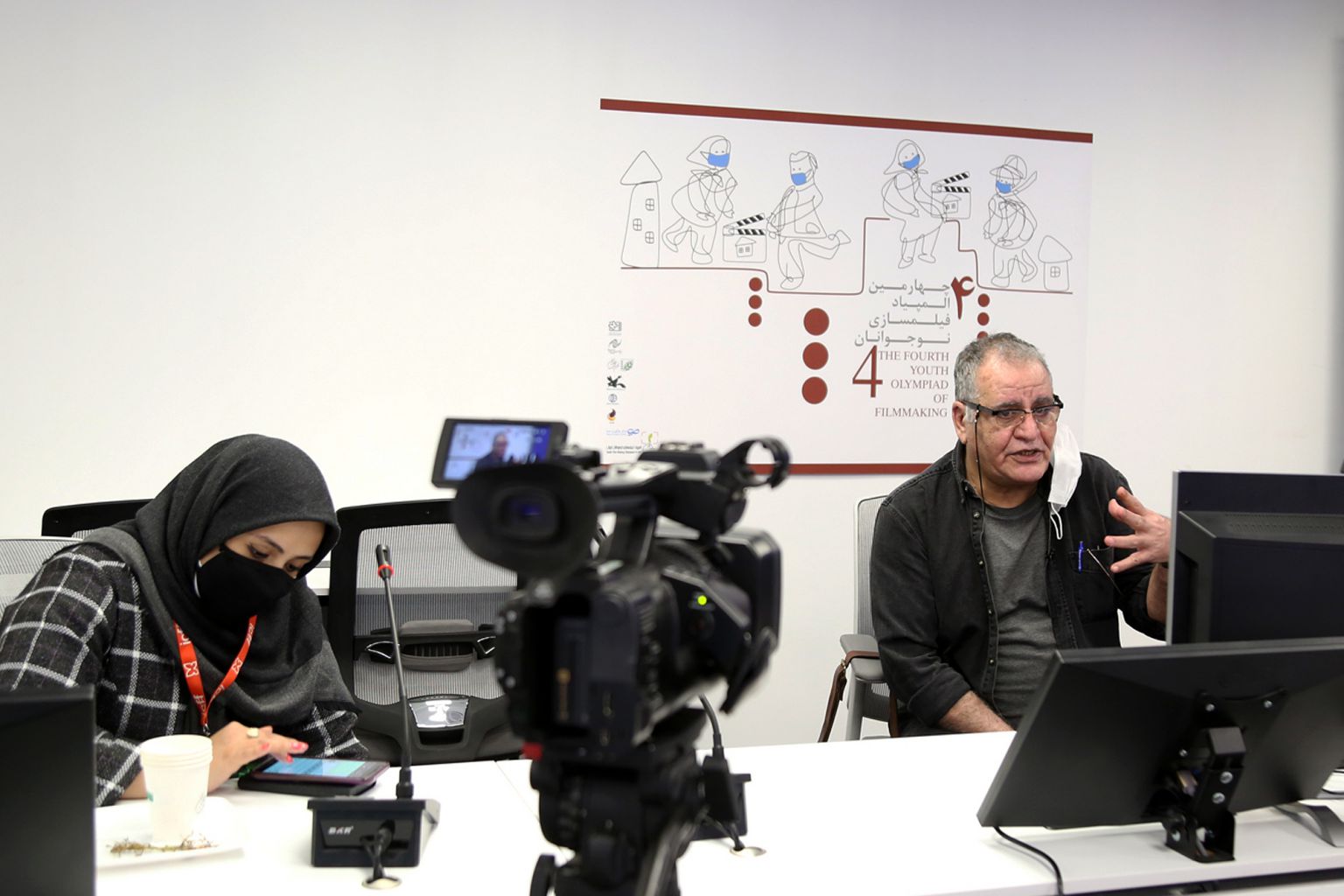 All applicants for the Fifth Film Olympiad will participate in specialized sessions attended by the instructors of this event on the sidelines of the 34th International Film Festival for Children and Young Adults.

A training program has been considered for providing educational opportunities to all interested parties, for the first time during the 5th Iranian Youth Film Olympiad this year.

After grouping, they will participate in a three-day training program. These meetings will be held in several groups comprising 10 people in an online format.

In both “Idea” and “Film” sections, the works of the teenagers are reviewed by the instructors and they are given training to improve the quality of the works so that the problems can be fixed and the way can be opened for cultivating the talents of these teenagers.

The “Fifth Iranian Youth Filmmaking Olympiad” will be held by the Farabi Cinema Foundation and the Iranian Youth Cinema Association from October 8 to 13, 2021.