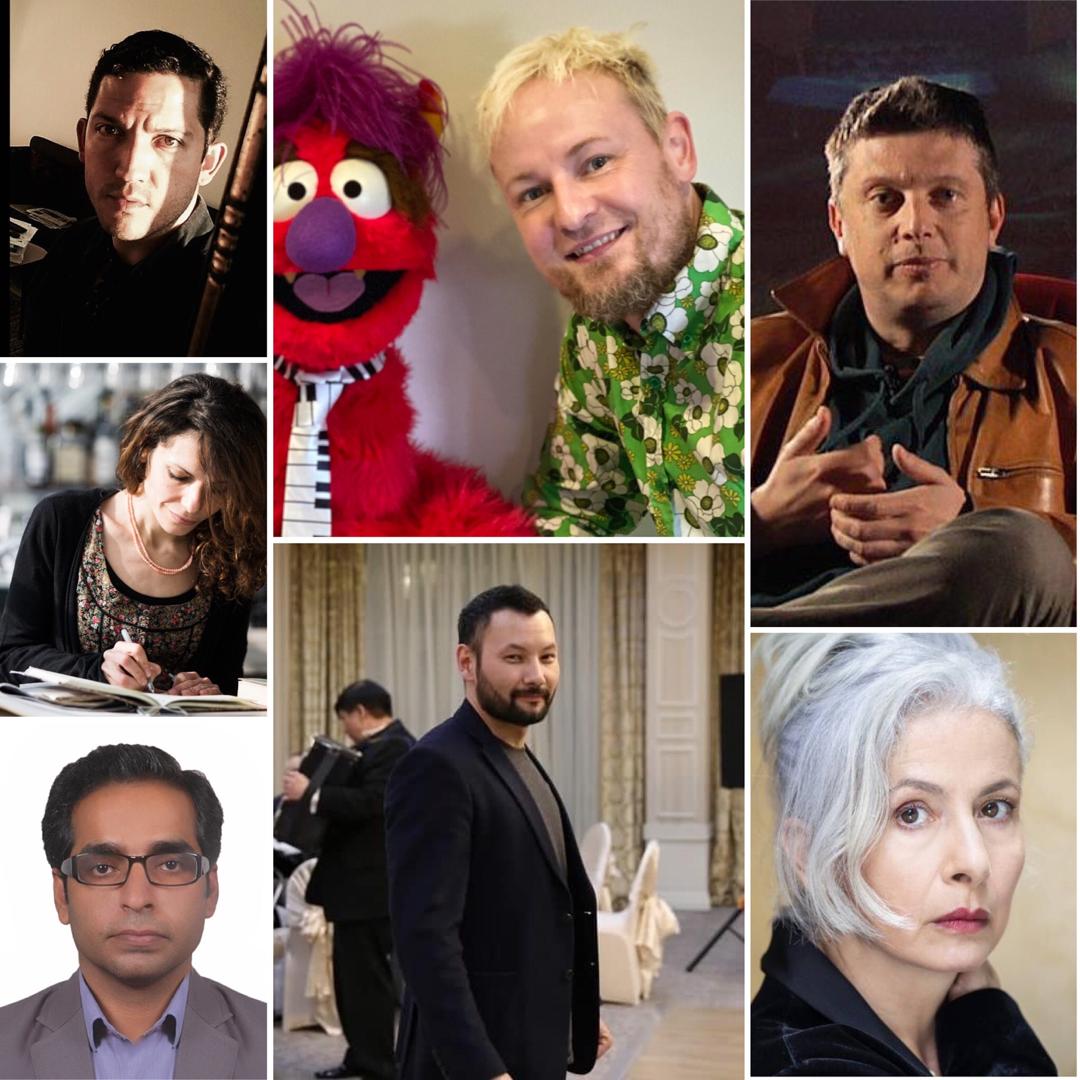 The main challenge of this edition of ICFF, along with other festivals and artistic events around the world, was certainly its being held in a virtual format. International jury members and workshop trainers have shared their ideas in that regard:

Yann Jouette, one of the workshop trainers, who participated in the previous edition of the festival, as well, and was fascinated by the beauties of Isfahan and its people’s kindness and hospitality, says, ‘Well, I suppose everything is different; for me culture represents social link: the goal of the culture is to propose some representation of the world that we don’t use to see, to listen, and to create some dialogues between people. So, virtuality can break that possible discussion or meeting of people’.

Lee Thompson, a workshop trainer at this edition, thinks, ‘a virtual festival takes away the geographical challenges and allows us all to come together. It means that we can all share and learn from people based all over the planet. I’ve hosted a few workshops virtually, I think it’s a really nice way to get to know artists and learn much more intimately. The advantages are that you can participate from your front room and not have the stresses and costs of travelling and being overwhelmed by lots of people’. He also emphasizes that ‘the main concern when making films for children is not to talk down to them or be patronizing with the messages. Children respond to truth and honesty, they need to see things in films that they can relate to’.

Federica Iacobelli is another workshop trainer who knows Iranian Cinema through the ‘extraordinary, sensitive and very moving’ works of Jafar Panahi and Mohammad-Ali Talebi. Referring to a similar experience she has had in Italy, Federica points out that, ‘there is a lot of difference between an online festival and a physical one. At the end of the summer I attended a wonderful physical edition of the Il Cinema Ritrovato festival in Bologna, and despite the limitations it was wonderful to be able to sit in the cinema to see the films and meet people in the Cineteca courtyard. That said, I think that an online edition can have some advantages, first of all that of being able to create virtual encounters between people from all parts of the world, which in the coronavirus era would not be physically possible’. As an instructor who has held other virtual workshops during the pandemic, she believes that, ‘the main advantage of an online edition can be the possibility of following more things and having more international meetings. At a time like this, meetings between distant cultures and languages ​​are very important. For the workshops, then, you have online material available both live and deferred, and you can make a different and different use of it, following it and doing it right from your home or studio’. ‘It seems to me that this edition of your festival really offers interesting and varied possibilities for vision, work and reflection, and I am honored to be among your guests and happy to be able to follow it, even if at a distance. As for the idea of ​​conceiving, writing, shooting, acting, watching, analyzing, criticizing films that are also suitable for children, young people and adolescents, I steal the answer from a children’s playwright to whom I asked a similar question a few days ago, Pascal Brullemans, from Quebec. And I say that it is essentially a question of how cinema can take care of childhood and adolescence, which always means taking care of humanity as a whole’ she adds.

Another workshop trainer at this edition is Anna Redi from Italy. She has had remarkable experience regarding participation in virtual events. Referring to the themes of the festival, she says, ‘the most important thing is to take responsibility when we work for children and they are the future and we have to transmit all the best we can and we need to take responsibility to know that something has to be passed through us. We are just a vehicle. There is something too that has to be passed to other people, because that will be the future of the planet, of the culture, of the movies, and everything. So it’s super important. I think it’s even more important than a festival for adults’.

Regarding the same issue, Abdel Fiftibayev from Kazakhstan believes that, ‘the main theme is about inspire curiosity and conversation, and allow children to experience a wide range of cultural perspectives. Their films should inspire empathy, understanding, and a nuanced view of the world’.

Indian Film producer, promoter and CEO of Mountain River Films, Chandra K. Jha is another guest and trainer at this edition of ICFF who believes that, ‘Children Cinema is an important genre in the world of cinema and it’s a genre which can top the charts and give competition to mainstream fiction or any other most popular genre of the time. It is also important as children are the future of the planet and a good cinema can contribute towards the healthy mind of a child and to bring them close to culture, art, ethical values such as family unity, respect for humanity, self-esteem, social responsibility, environmental concerns and love for the earth as well as creating awareness of the uprising future challenges that the coming generations will potentially encounter’.

He knows Iranian Cinema and is interested in it. ‘Iran has achieved excellence in cinema which is praise worthy and it sets an example for movie makers around the world. It is a lesson to a lot of people and many filmmakers follow Iranian cinema to learn excellence. It is also a source of inspiration for film makers across the globe and many film makers try to copy Iranian films, which is in itself applaudable’, he says.

Regarding the ICFF, he thinks, ‘ICFF is one of its kind festivals and personally I admire this festival. Mountain River Films is an active participant in Film Festivals across the world and most festivals are commercial with a lot of importance to mainstream cinema or cinema with a deep rooted subject. However, ICFF particularly focuses on Children and Youth and it’s a genre which needs attention around the world. Children and Youth are the future of this earth and I feel ICFF is doing great by focusing on such a wonderful genre. Initiatives of ICFF will open the doors for this genre and the cinema makers motivating them to create masterpieces. I wish all the very best to ICFF’s initiatives and always stand by and support the work of ICFF today and any day in the future’.

Having participated in several virtual festivals, he has mixed feelings. ‘These festivals have definitely given more reach. People are breaking boundaries with virtual events by reaching out to a larger audience. However, the lively interactions are missing. The charm of these festivals is in the screening and the physical interaction which was missing in all the markets and festivals we have attended this year’, he points out. 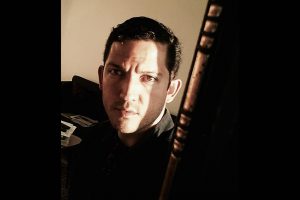 Pablo Salvador, a jury member at this edition, however, is for holding the festival virtually. ‘Probably that we will be able to drink our tea while watching the movies and have the opportunity to breathe differently. We will probably judge the movies more independently from one another, although collaboration among the jury is also fundamental. But I fully trust that the festival will balance these two aspects (independence and collaboration). I think a virtual festival gives us more space to absorb the value of each film, to look for the details more profoundly. The only disadvantage to the international jury is that we won’t have the phenomenal experience of visiting a country like Iran and a city like Isfahan and share each other’s company’, he says.