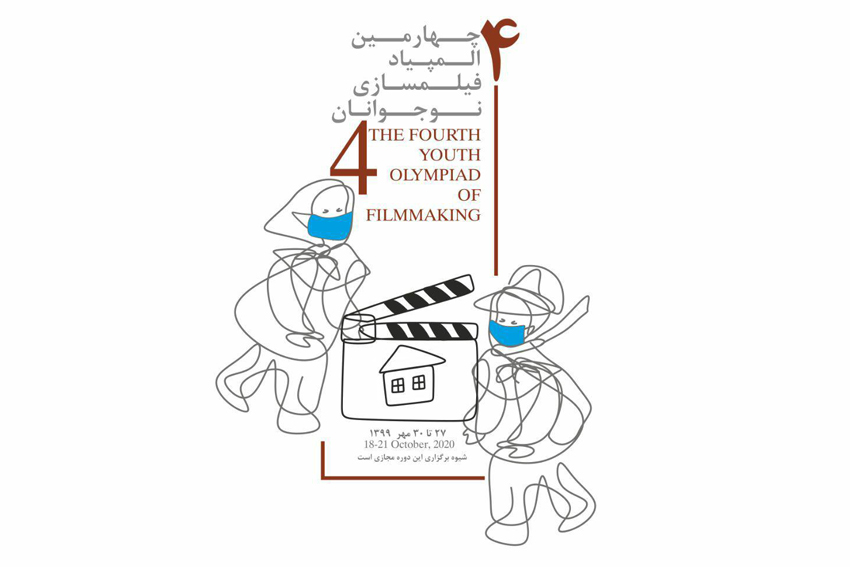 The closing ceremony of the 4th filmmaking Olympiad for youth will be held this evening.

The 33rd ICFF PUBLIC Relations Office reports: This ceremony will be held in an open-air space in Saba innovation center with full observance of health protocols for an hour today, 22nd of October.

According to this news, the winners of the 4th filmmaking Olympiad will be introduced in this ceremony in two parts: Ideas and Movie Introductions and the winners will be awarded the medals for this edition of the Olympiad.

This edition of the festival is being held virtually from October 18 to 23, 2020 under the supervision of Alireza Tabesh.