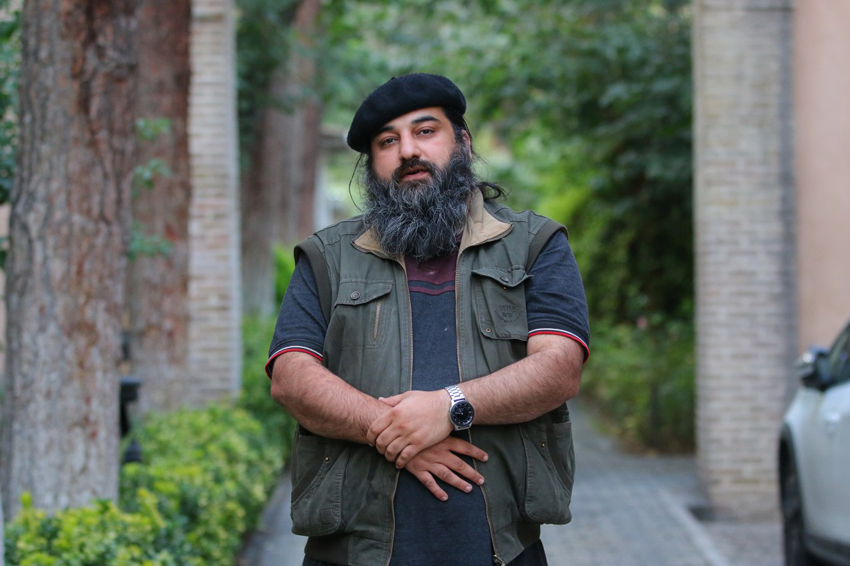 According to Hossein Sheikholeslami, as a result of the growth and recognition that web series have had among the people active in the realm of cinema and visual products, the works in this edition are of higher quality compared to the previous ones, the 33rd ICFF Public Relations Office reports. 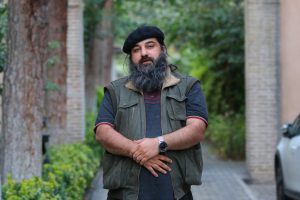 He defined web series as web-based series, 1 to 50 minutes long,being broadcast regularly and in different seasons. He classified them as different categories two of which have been popular in Iran. One group are the professional ones distributed through VOD platforms and the other are the animated comedy series, 1 to 3 minutes long, which are mainly distributed on social media networks.

Sheikholeslami pointed out that the web series presented at the previous edition of the festival, where they were first recognized as a separate genre, were produced earlier. ‘However, in this edition, due to the COVID-19 crisis, we have works focusing on the pandemic and its social consequences. The basic difference between the web series at this edition and the previous ones is the effect they have had on general public as well as professionals’, he added.

He referred to the positive feedback web series have received in this edition and emphasized that these works can becomeprofitable businesses as they are easily accessible and highly effective, but less costly compared to other television productions and, therefore, worth investing in.

Regarding the achievements of this category in the previous edition, Sheikholeslami said, ‘the most significant achievement was that web series were recognized as a separate genre, and since then, many institutions working in Children and Youth section have recognized this category as a separate genre and its revenue and number of audience is increasing day by day, particularly under present circumstances. Since last year, the number of people working in this area has doubled and the works which were selected at the previous edition have turned into businesses and are ready to be presented to the audience. And this is really rewarding’.

In the end, he expressed hope that the position the web series are experiencing and their share of Children Entertainment Industry continue to grow and the ties between cinema, as the mother industry, and web series grow stronger, resulting in the production of various spin-offs of successful cinematic workswhich can be distributed on virtual platforms.