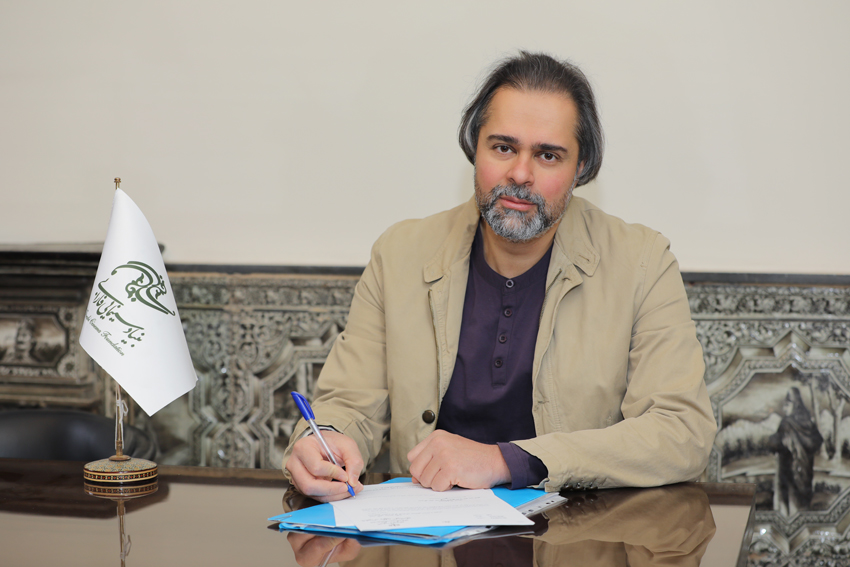 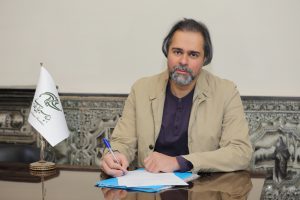 The head of the international section at the 33rd ICFF stated, “Twelve feature films and twenty short films from countries such as, Russia, Germany, Norway, Denmark, France, Belgium, Sweden, Estonia, Finland, Portugal, Italy, Spain, the Philippines, Luxembourg, the Czech Republic, India, Kazakhstan, and Norway. This edition of the festival has attracted a lot of different countries.”

He added, “The main themes of the international competition section are friendship, peace, protecting the environment, using imagination, fighting racism, honesty, and attention to the family.”

He emphasized, “The joint conferences will include virtual meetings with representatives from Serbia, Pakistan, Armenia, and India. The CIFEJ jury board includes members from Argentina, India, and Iran. Moreover, we have seven international and six national workshops in this edition of the festival.”

Faridzadeh added, “Four-hundred titles, including feature, animated feature, and short films, have been added to the video library. International buyers and distributors can access the films on the festival website.”