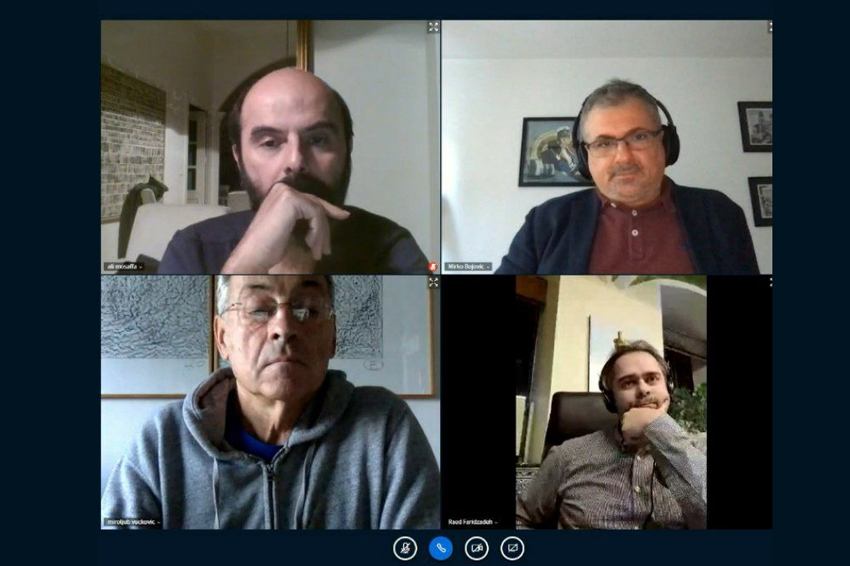 The first virtual panel about Iran-Serbia cinematic coproduction was held with Miroljub Vuckovic and Mirko Bojovic from Serbia and Ali Mosaffa and Ra’ed Faridzadeh from Iran. 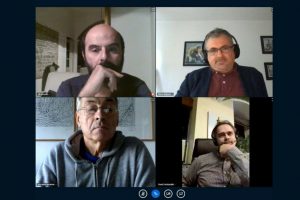 The meeting started with the ICFF International Section Director, Faridzadeh’s account on the background of Iran-Serbia cinematic relations. He referred to an agreement between FarabiCinematic Foundation and Film Center Serbia, signed two years ago at Berlinale Film Market the outcome of which has been a project known as “Fatemeh” produced by Mirko Bojovic. The project has been approved and there have been initial talks about its production; however, due to the COVID-19 outbreak it has temporarily been stopped.

The renowned Iranian actor and producer, Ali Mosaffa, talked about his experiences as a producer and his works in collaboration with Czech Republic and Slovakia as well as the conditions and characteristics of cinematic coproduction worldwide and its problems and difficulties.

The Serbian guests focused on the challenges in the way of cinematic coproduction and the complicated process it has in some countries such as France and pointed out that the conditions are easier in Serbia and that they were ready to host mutual projects and cooperate with Iranian filmmakers in the future.

This virtual panel was held on Sunday October 18, 5 p.m. local time, that is, the first day of the 33rd ICFF.