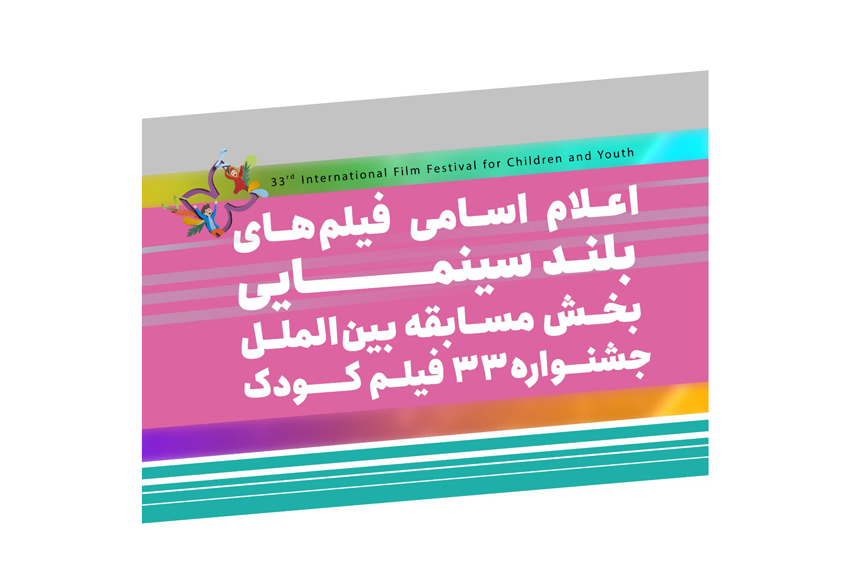 The Jury board of the 33rd ICFF International Cinema Competition Section were announced, the 33rd ICFF Public Relations Office reports. 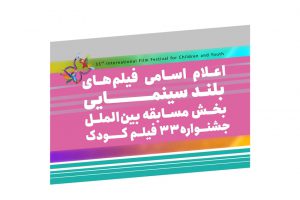 Pablo Salvador from Sweden, Sahraa Karimi from Afghanistan, Chad Chenouga from France, Aida Panahandeh from Iran, Iraj Tahmasb from Iran, Pavel Gumennikovs from Latvia,  Alexandra Porshneva from Kazakhstan and Behnam Behzadi from Iran are the Jury Members of the International Cinema Competition Section in this edition of the festival.