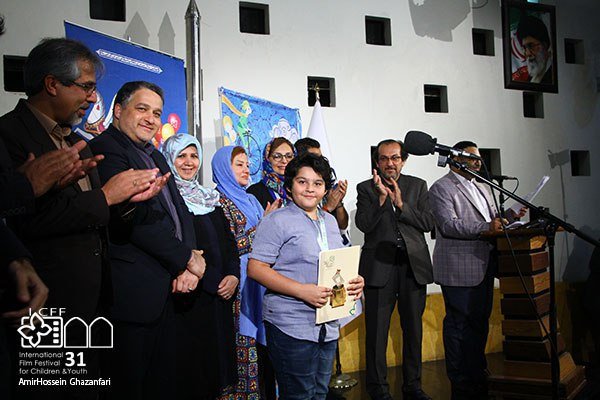 The mentors and trainers of the 4th Youth Filmmaking Olympiad of Iran were introduced. 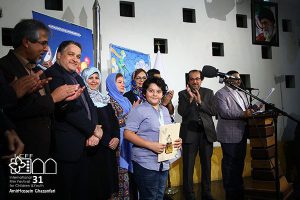 These artists and experts are going to train 64 young adults whose ideas were selected by the Olympiad. The training courses will be held e virtually in this edition.