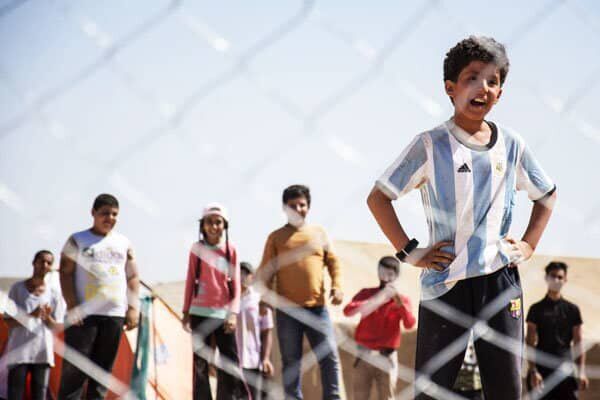 32 short films and animations selected by the 33rd ICFF were announced. 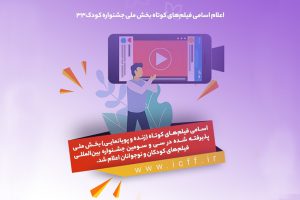 18 animated and 14 live-action short films were selected to be screened at the National Section Competition of the festival, the 33rd ICFF Public Relations Office reports.

The animated short films are as follows:

The live-action short films are as follows: