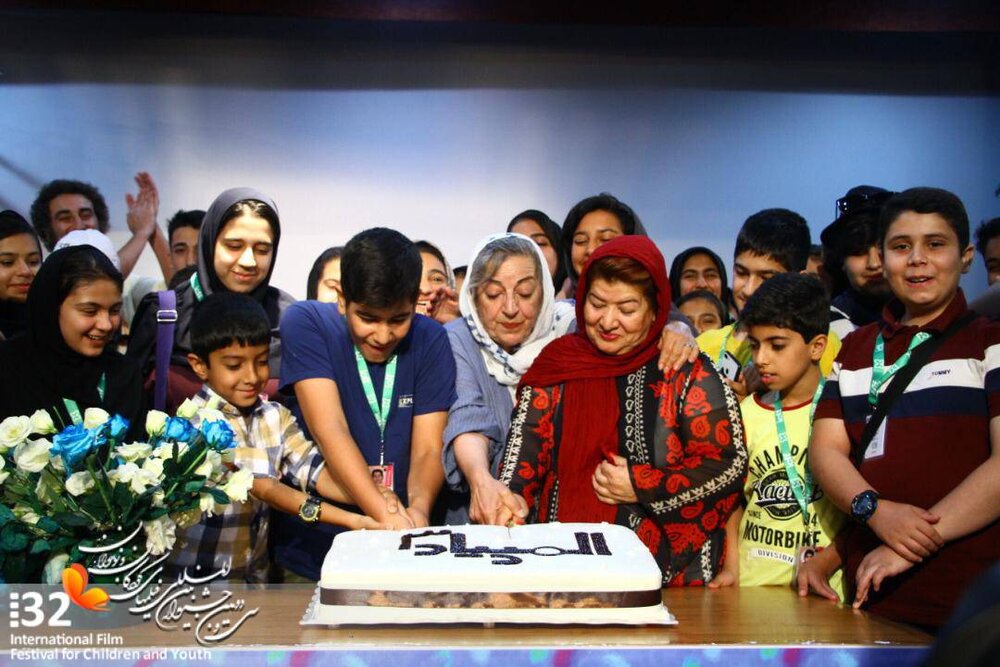 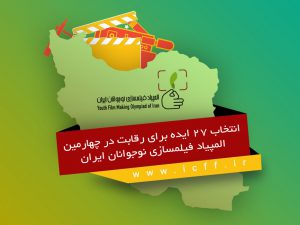 27 ideas selected to compete at the 4th Youth Filmmaking Olympiad of Iran were announced. The Selection Committee chose these ideas from among 439 works submitted by Iranian young adults inside the country, according to the 33rd ICFF Public Relations Office. The titles are as follows: