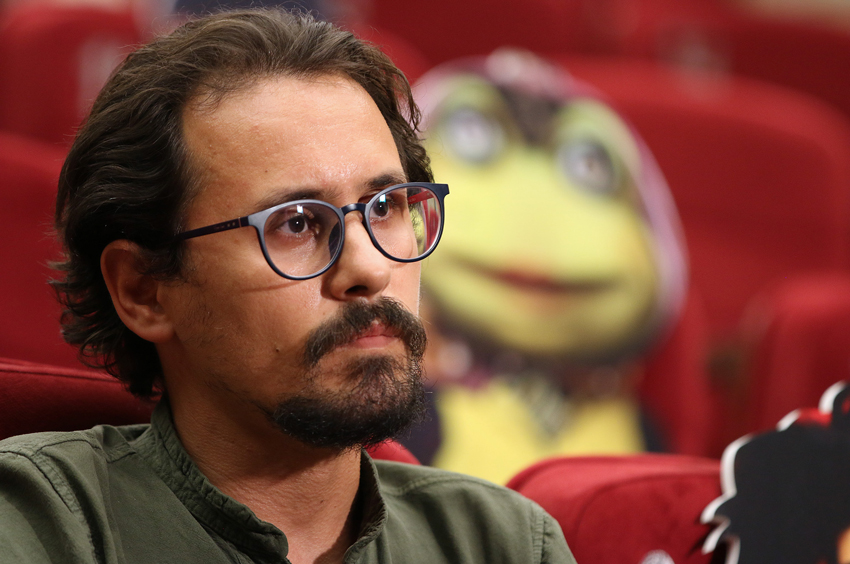 ‘In the world of Internet and VOD platforms, children are constantly busy finding the ways to create content and make profit. So if we fall behind them, they will ignore cinema for good’, said the Iranian animator and film director, Ali Nouri-Oskoui. 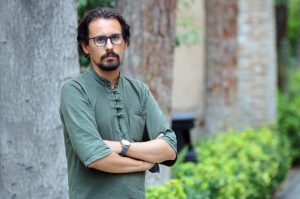 He pointed out that, everywhere in the world, parents are concerned about how to plan their children’s life. In Iran, however, due to a variety of complexities imposed on us, many issues related to children have been marginalized.

‘Nowadays, children do not have the things we used to have in the past since their parents are always dealing with everyday-life challenges and cannot focus their attention on them. As a result, different types of media have become the only way of experiencing life for children. They have nothing other than media to talk and experience through. So, they may be exposed to different things which may cause them psychological problems, and when they grow older, they have experienced things that they should not have’, he said. 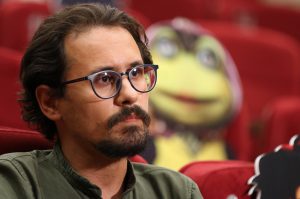 ‘Children need support. We have created the world our own way. We buy them a gaming device and expect them to leave us alone for hours. This pervasive view has also influenced the decision-making authorities in children affairs. It is so ridiculous that we have to discuss the importance of holding children’s festivals every single year! Everywhere, in the world, there are many different festivals for children and the supporting institutions spend most of their budget on children’s festivals, while festivals for adults receive their budget from people (who are actually willing to spend money on them)’, Oskoui added.

Emphasizing the significance of holding the festival in the present situation, he continued, ‘if the pandemic is not over so soon and the social circumstances remain the same, what could be done for children? The only place we can talk about them and their needs is in children’s film festivals. As a director, I believe that we should try harder to make this edition even better and stronger than the previous ones. We should ask ourselves what world we have created for children. Who are their heroes? How Iranian are they? How have we prepared our children to make decisions in the future? ‘

Regarding the virtual format of the 33rd festival, Oskoui pointed out, ‘when digital cinematography emerged, the beauties of the analog cinematography could not be kept intact. Therefore, we cannot expect the silver screen to remain with us forever. Children are always developing and changing. We live in a world where the silver screen meets a small part of children’s needs. So we should be careful not to fall behind. Holding the 33rd ICFF virtually is a great opportunity for us to look for our weaknesses and see what infrastructure we have prepared for children. The feedback should be recorded so that we can use it for organizing future events. Many VOD platforms are going to launch children channels and they will need the data’.

Referring to the greater scope of knowledge today’s children have compared to the prior generations, the director of the animated film “Rahai az Behesht” [Paradise Redemption] concluded, ‘connecting with today’s children requires planning. The intellectual distance between the filmmaking generation and children is huge. Now, children see the world differently and their definition of attractiveness is not the same as the one we used to have in children cinema. If we prepare the ground for researches and surveys to be conducted and allow the filmmakers to access the results, our filmmakers can get closer to children’s world; and that can be done in the form of educational workshops and meetings. There will certainly be trails and errors which can pave the way and help decrease the generation gap caused mainly by the fast pace of technological development’.