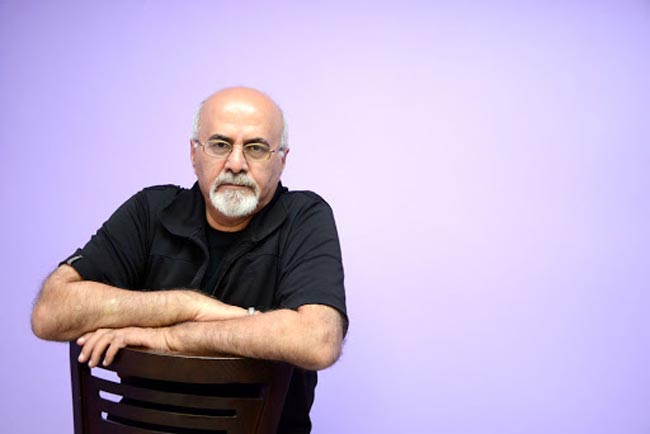 The director of “Detective 2” pointed out, “New children films are full of scenes in which children are laughing at what has happened throughout the film. What is important is that when making a film, we should think about future generations of kids and whether or not the film would still be entertaining in 20 years.” 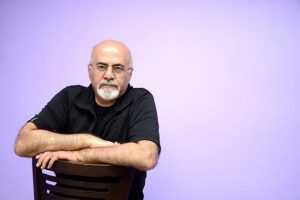 The screenwriter of “The Runner” added, “There have been long gaps between the works I have made for children. There has been an exact 12-year gap between my works for children, and if we divide the average age of a filmmaker by 12, we’ll realize that he might be able to make 4 or 5 films throughout his career.”

“The significance of children cinema has led to the launch of a film festival, yet training professional forces is much more significant than holding a festival.”, said Gharibpour.

The ex-head of the House of Artists added, “If we’re planning to make decent films for children, we need to recruit those who were once a part of this business. In the past, there was a council to which I also belonged. The meetings of the council were held in the House of Artists, yet the meetings were not efficient enough, and that was because the council members didn’t believe in teamwork.”

Gharibpour pointed out, “Children cinema shouldn’t be merely focused on making children laugh. What’s important is that when making a film, we should think about future generations of kids and whether or not the film would still be entertaining in 20 years.”

He added, despite the efforts that have been made in this regard, children cinema hasn’t particularly been taken seriously. “Discovering talents and paying particular attention to talented people ought to be taken into consideration. Looking back at the careers of prominent artists, we realize that there has always been someone standing by their side, helping them find their way.”

He pointed to the major role of the private sector in this regard and said, “The private sector should take what I explained into serious consideration; otherwise, it won’t be able to support children cinema. We should always remember that making the audience laugh is really easy. However, we should pay special attention to the content of the work.”

He stressed, “Authorities should appoint qualified, deserving people who understand how valuable the works are.”