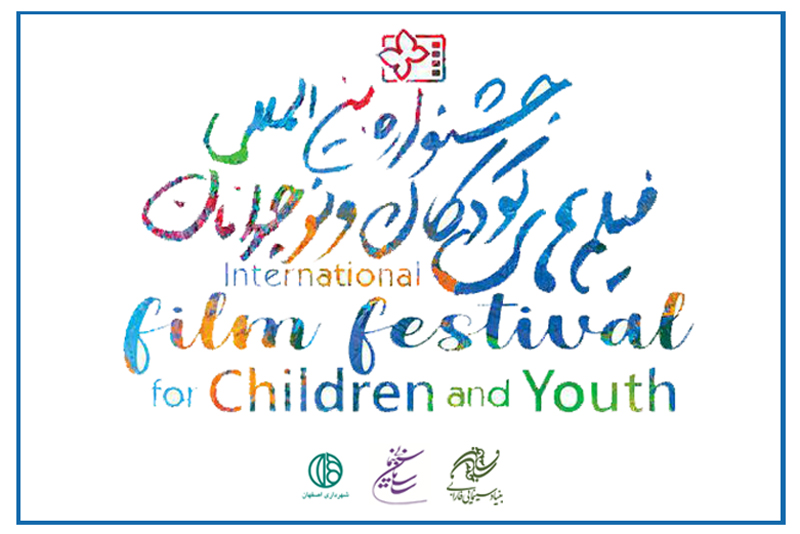 As a tourist destination, along with huge industrial infrastructures, Isfahan has always tied its identity with cultural-artistic events; and with the invaluable experience in holding different editions of children’s film festivals, it has a bright prospect of growing into the children’s cinematic heart of the Middle East, according to Donya-e-Eqtesad newspaper by Amir-Hossein Jafari. 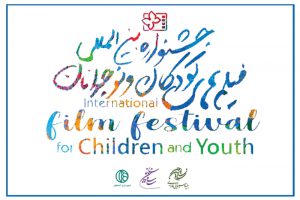 Under normal circumstances, such characteristics always gave rise to enthusiasm and excitement among families following cultural programs; and now, with the shadow of COVID-19 over the city, finding clever ways to hold the children film festival can lift the spirits of the citizens and give this ever-living city a new color.

Presenting the programs virtually and via the internet not only provides the public with easier access to the programs, but also helps prevent the spread of the virus, as there will not be any huge gatherings and healthcare protocols will be maintained. While insisting on holding the event physically will result in lower rates of participation or ignoring it all together, having it virtually will create a totally new and encouraging atmosphere for both the audience and participants.

With prominent figures and highly-acclaimed masters taking part in workshops and being informed about the process of holding the Youth Filmmaking Olympiad with a new format, the quality of the programs will improve compared to the previous years. Such a change is also a great opportunity for the children and young adults in the city to gain a valuable experience, using the visual content; moreover, it fosters a positive spirit among the youth and provides the new generation with a path to set foot in the realm of cinema through participating in the Olympiad. That is what the organizers of the event are responsible for and concerned about, as each young participant here has the chance to turn into a professional in the film industry.

The fact is that COVID-19, in spite of all the trouble, taught everybody the importance of using virtual spaces and made that a habit for them. So, this experience can be used in future to reduce the costs or to learn things, since presenting the programs via virtual networks allows most of the people to be connected to the festival and social justice will be attained in a higher level.

After a long period of fighting with the disease, now different cities are in serious need of such changes in the form of recreational as well as cultural activities, and this social function should not be ignored. The psychological advantage of holding such festivals is also considerable as it positively affects the mood of people living in metropolitan cities, bringing them hope and happiness and helping them cope with the routine life more easily.

Hopefully, with the introduction of the platform which is going to be used for holding the events during these hard times, the citizens and those interested in the festival and Olympiad can benefit these significant events most, using a safe and secure space, and the organizers and city managing authorities can attain the desired results. Furthermore, by presenting the programs in virtual spaces in future, we can observe positive changes in this regard and Isfahan can once again play its role in the development of the society.