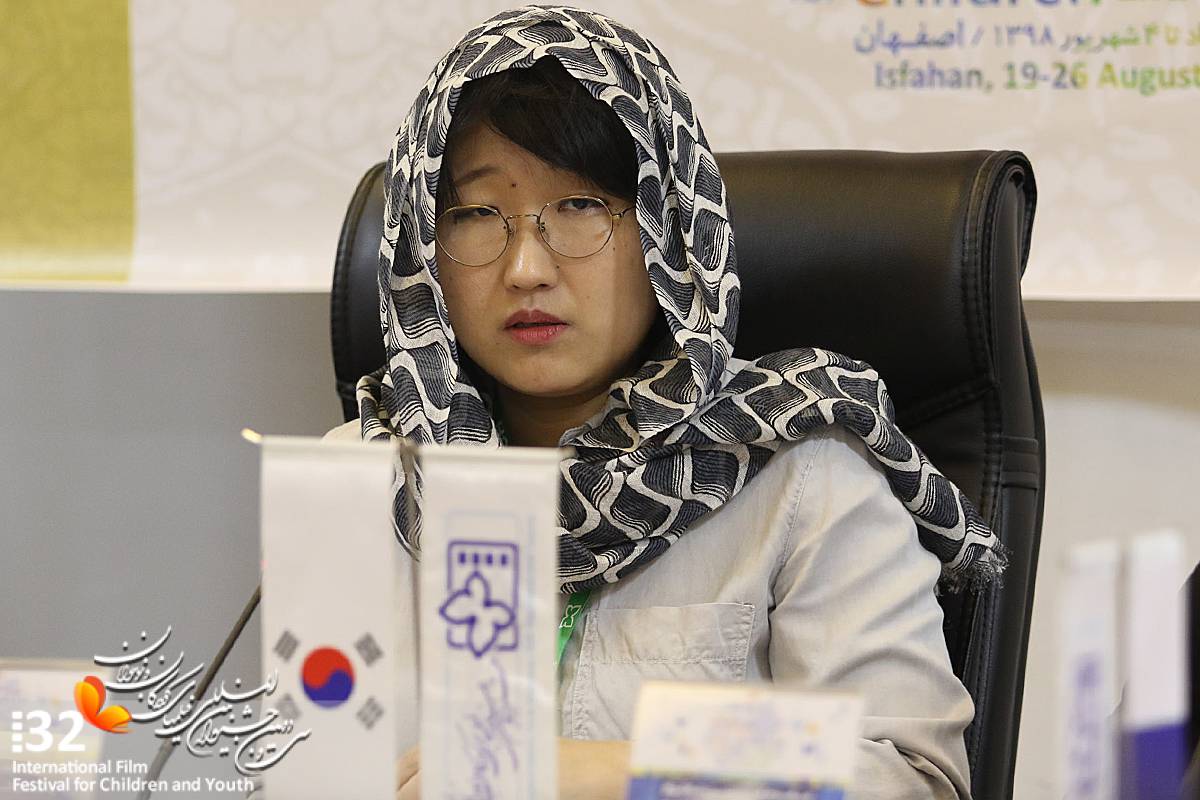 Godarzi, the cinema critic: It’s better for Iran to start making the Animations with Korea.

In today -august 24- international Co-production panel between Iran and Korea Mrs.Kim Han Ki came from Korea to explain their ideas about Co-production and answer the journalist questions.

She told there are 4 ways to start Co-producing and making films together with Iran and the ways are these:

She thinks the Remake could be best way to start this Co-production because it needs a similar part of culture and the films are created with this mechanism could be more impressive than the other ways on the Iranian and Korean people.

But she thinks the Co-production is better to do in the location or the people mechanisms and not the investment between the countries.