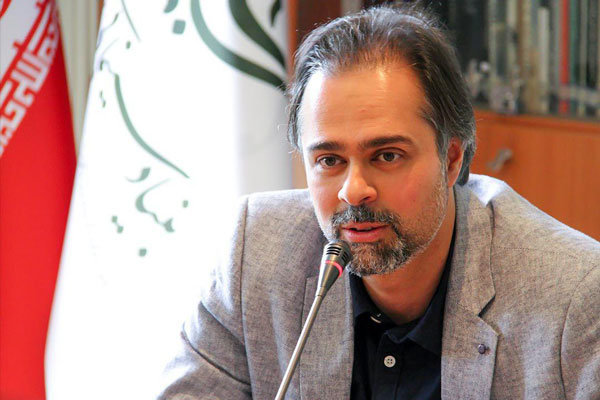 International Manager of 32nd International Film Festival for Children and Youth Dr. Raed Faridzadeh said our colleagues have evaluated about 250  movies of children and the youth cinema in Iran over the past few years and collected the films that had two main factors of becoming digital and having subtitles.

Faridzadeh underlined that one of the new sections of this year’s festival is the launch of the Children and the Youth Movies Digital Library, which is open to foreign guests and investors.

“The main purpose of the library is to present the Iranian films that may not have the chance to attend the festivals and markets or even the successful films of the festival in the recent years and have not been able to reach international markets and have attracted the attention of television, internet platforms and specialized investors,” he said, highlighting investment as other goals of this program.

“The collected videos are presented as a platform and an application designed for this purpose. Before the start of the festival, a list of films has been sent to guests and they can select the films,” Faridzadeh added.

He added that the annual rroutine activities of the festival are also on our agenda such as the jury member board, Cifej and the UNICEF jury board.

As per a Memorandum of Understanding (MoU) inked between UNICEF and the Ministry of Culture and Islamic Guidance, the activities of this organization, the Olympiad sections in particular,   would be safeguarded.