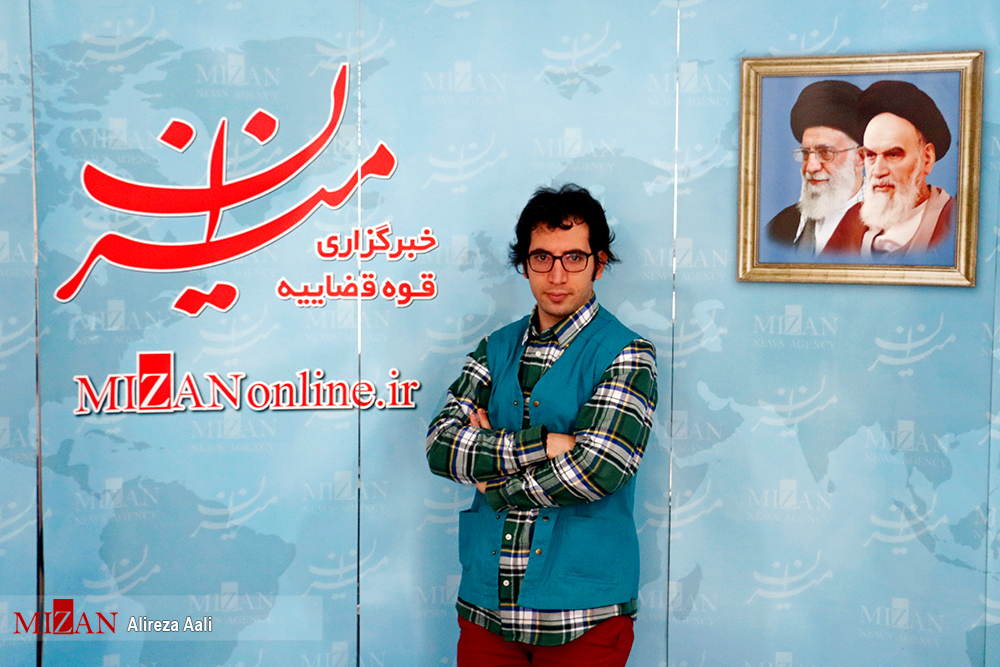 A member of selecting board of the 32nd International Film Festival for Children and Youth said films with high quality would be displayed in this event.

In an interview with Mizan News Agency, Hamed Soleimanzadeh said:” We have witnessed the emergence of violence in children’s cinema in recent years, which is not acceptable,” adding that the cultural officials should be held  accountable for not producing such works.

Commenting on his cooperation with the festival, he added that during the past three years, he have been directly involved in the event.

“I have been selected as a member of selecting board due to my previous experiences in this arena. I was jury member of several film festivals in Russia, Ukraine and South Korea,” he said. 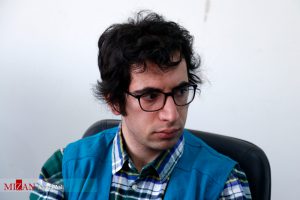 Commenting on the quality of the films presented at the festival, he added that:” This year will would witness a much better work than in the past two years; most of the works in this year edition have been produced from 2018 onward and we are up to date in terms of works.”

“Most of the international works which will be present at the upcoming festival in Isfahan have attended in globally-known festivals such as Giffoni, Cannes or Berlin,” he said.

“One of the important points about the upcoming festival is its simultaneous dubbing, which helps to better communicate the audience, especially the children,” Soleimanzadeh added.

He added that all international festivals meet the necessary standards regarding the children cinema and present works which contain the educational and pedagogical trainings to strengthen confidence, foster hope and expand the knowledge and imagination of this bracket of age,” he added.

Referring to importance of Isfahan city for holding the event, Soleimanzadeh added that: “Isfahan is particularly appealing to the world’s people. This city is known as the hub of children and the youth cinema.”

“I hope that the cultural officials of Isfahan also pay due attention to foster this festival,” he added.