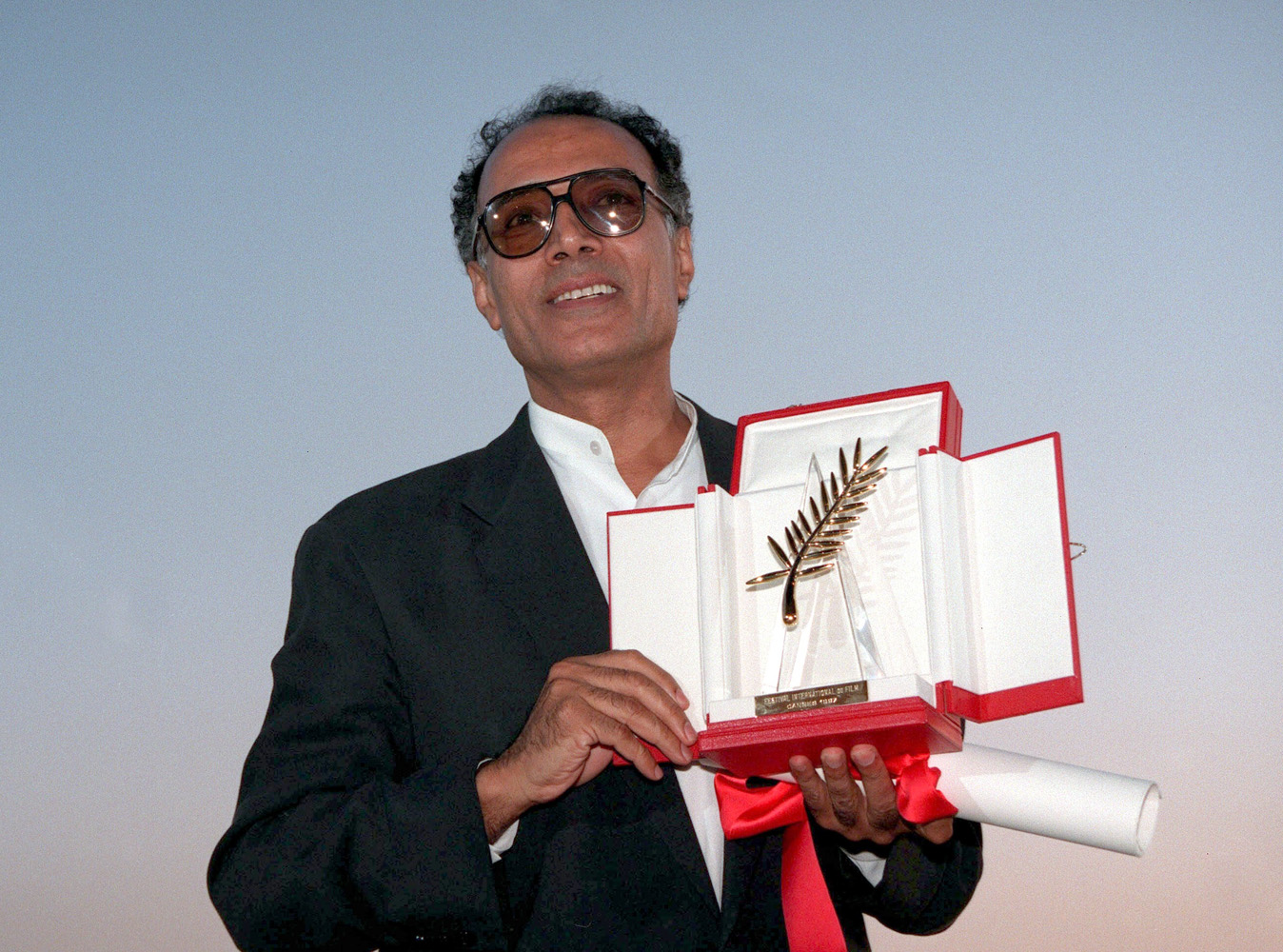 Manosur Jahani – The late prominent Iranian director Abbas Kiarostami, his short and feature films, has been a major contributor to show Iran in famous International festivals.

Kiarostami belongs to which was known as golden era of Institute for the Intellectual Development of Children and Young Adults.

Kiarostami was born in June 22, 1940 and died in July 4, 2016. He was an Iranian film director, screenwriter, poet, photographer and film producer. 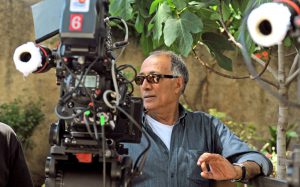 An active film-maker from 1970, Kiarostami had been involved in over forty films, including shorts and documentaries.

The Traveler directed by Kiarostami is regarded as the best film for children before the Islamic Revolution.

The movie narrates the story of a boy (Hassan Darabi) tries to scrape together enough money to buy a ticket for a soccer game. 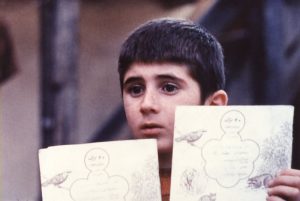 The Bread and Alley by Kiarostami also won the arbitration committee award in the 5th International Film Festival for Children and Youths in 1970.

A Wedding Suit also won 1976 diploma of arbitration committee, Iran national TV award in the 11th International Film Festival for Children and Youths and the diploma of honor at 1977 Moscow international film festival.

Where Is the Friend’s Home?, And Life Goes On (1992) (also known as Life and Nothing More), and Through the Olive Trees (1994) are described by critics as the Koker trilogy, because all three films feature the village of Koker in northern Iran. 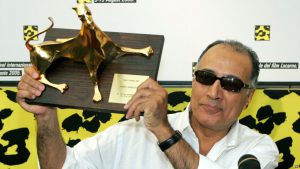 The films also relate to the 1990 Manjil-Rudbar earthquake, in which 40,000 people died.

Kiarostami uses the themes of life, death, change, and continuity to connect the films.

The trilogy was successful in France in the 1990s and other Western European countries such as the Netherlands, Sweden, Germany and Finland.

But, Kiarostami did not consider the three films to comprise a trilogy. He suggested that the last two titles plus Taste of Cherry (1997) comprise a trilogy, given their common theme of the preciousness of life. 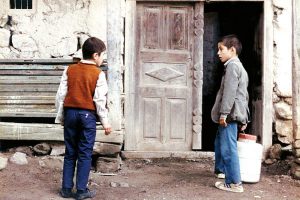 In 1987, Kiarostami was involved in the screenwriting of The Key, which he edited but did not direct. In 1989, he released Homework.