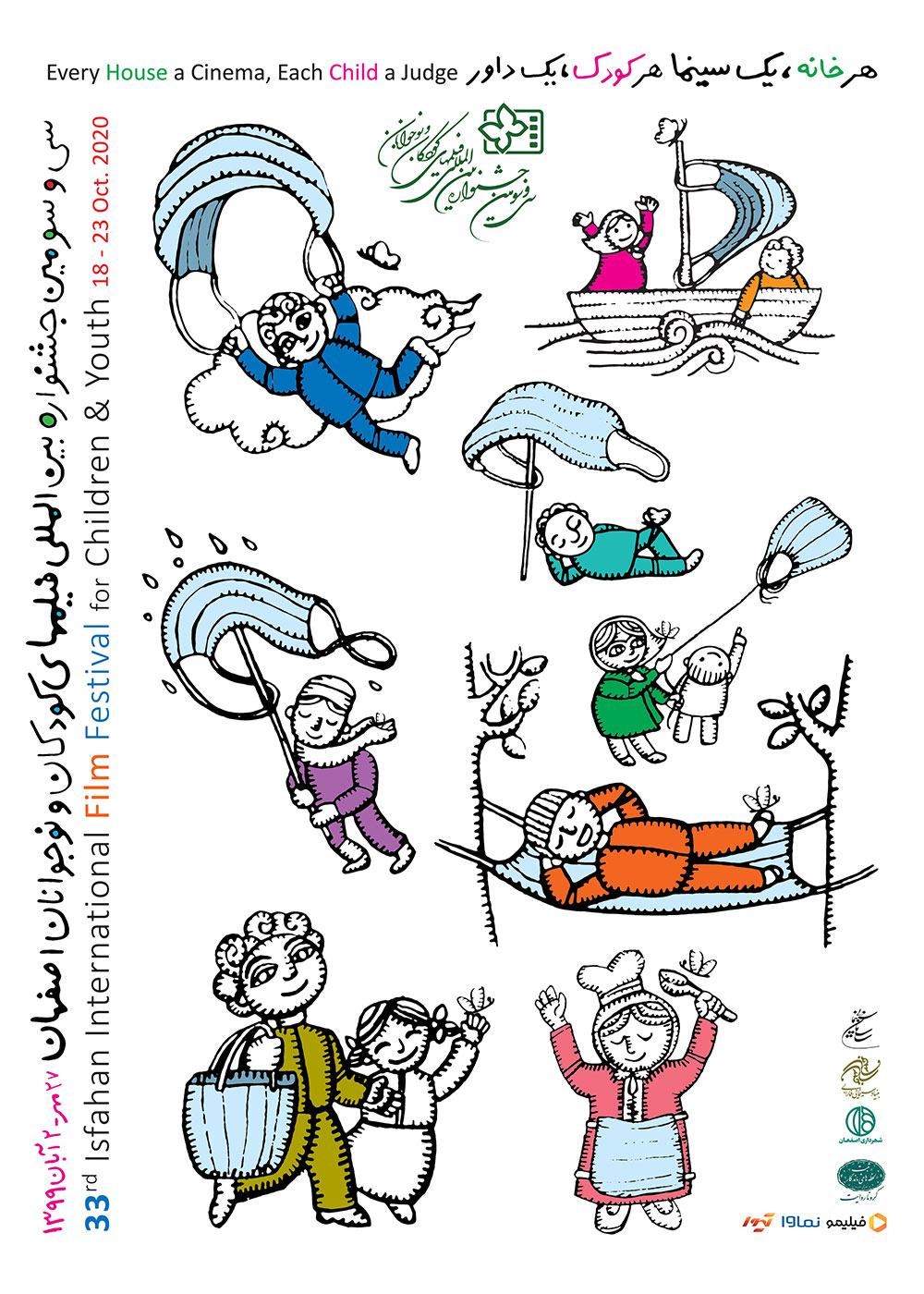 The guide for holding the 33rd International Film Festival for Children and Youth virtually has been published. 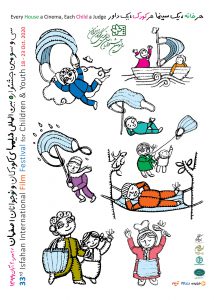 The 33rd ICFF PUBLIC Relations Office reports: Online screening and all the festival’s programs, will be performed on the decided platforms, from October 18 to November 23, 2020.

According to this news, 107 films from different parts of the festival, will be screened, during 6 days on three different platforms: “Namava” (www.namava.ir), “Filimo” (www.filimo.com), “tiva” (www.tva.tv), according to the schedule.

The festival’s video library will also be available on the Hashure platform (https://hashure.com) only to audiences who have already registered to see the works.

The 33rd International Film Festival for Children and Youth

will be held from October 18 to November 23 under the secretaryship of Alireza Tabesh.