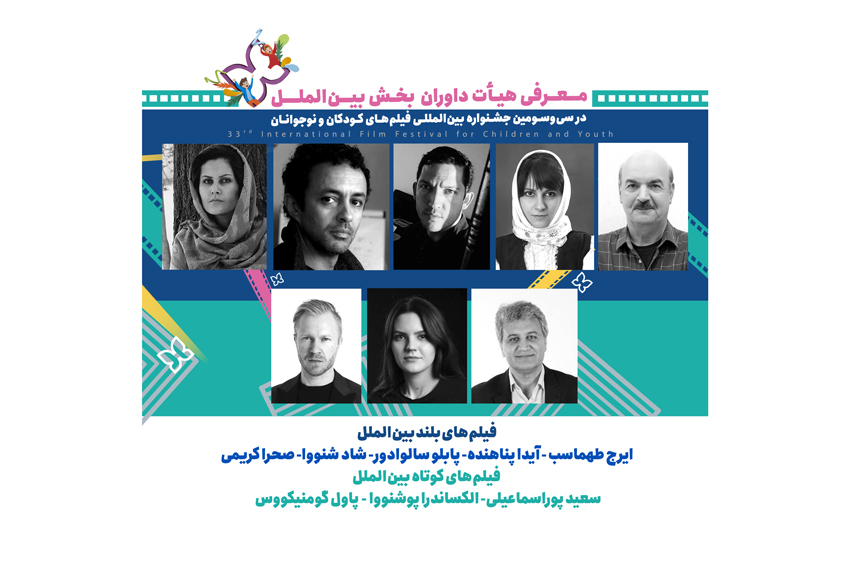 Saeid PourIsmaeli, Alexandra Porshneva, and Pavel Gumennikovs will judge the short films at the international section of the 33rd International Film Festival for Children and Young Adults (ICFF). 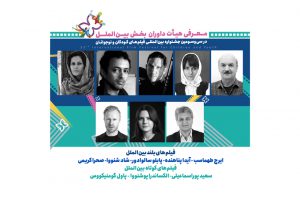 According to the 33rd ICFF Public Relations Office, Saeid PourIsmaeli from Iran, Alexandra Porshneva from Kazakhstan, and Pavel Gumennikovs from Latvia will judge the short films at international section of the 33rd ICFF.

Furthermore, Iraj Tahmasb from Iran, Pablo Salvador from Sweden, Sahraa Karimi from Afghanistan, Chad Chenouga from France, and Aida Panahandeh from Iran will judge the feature films at the international section of the 33rd ICFF.

Due to the outbreak of the new coronavirus and based on the multimedia agreement made by the Iranian Cinema Organization, Farabi Cinematic Foundation, and Isfahan Municipality, this edition of the festival will be held virtually from October 18 to 23, 2020 under the supervision of Alireza Tabesh.
The festival will be organized in a competitive format in two different sections; Iranian Cinema Competition and International Cinema Competition.