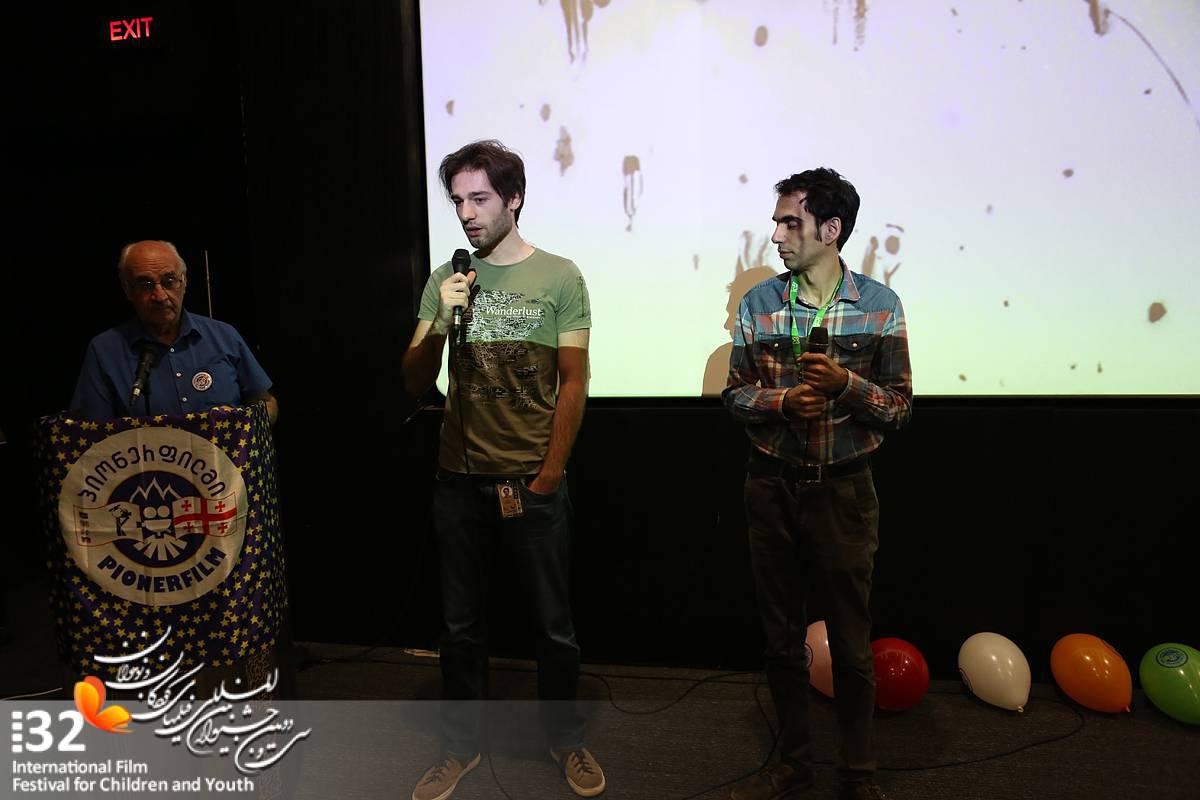 Expressing satisfaction over his attendance in the event, Gerigol Chikogitze underlined that the method of filmmaking is been taught in his institute attended by children.

He added that each year a festival like Filmmaking Olympiad is being held in Georgia and several top films also are being displayed in the event.

He also stressed the need to pay due attention to children cinema and encouraging them to enter the world cinema industry.

He also said several Iranian children are slated to attend the next edition of a film festival in Georgia.

Presided by Tabesh, the 32nd International Film Festival for Children and Youth is currently underway in Province of Isfahan on Aug 19-26, 2019 in the feature, short story, web series, long animation, short animation sections