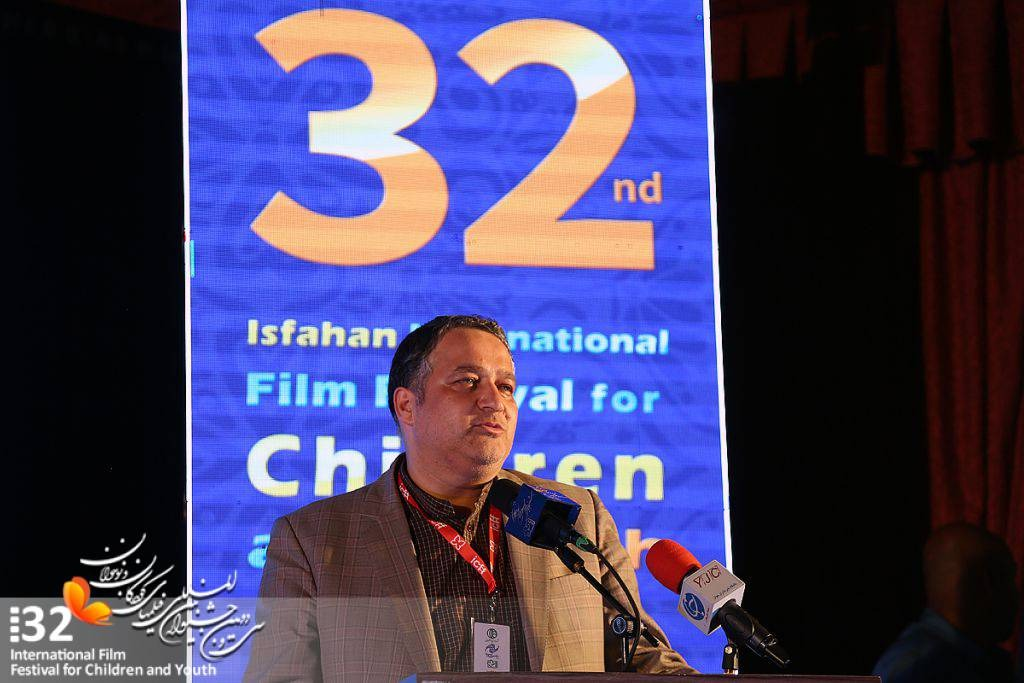 He added that the Institute for the Intellectual Development of Children and Young Adults and Iran Youth Cinema Association are the centers that could prepare for reinforcement of the children and the youth’s filmmaking creativities.