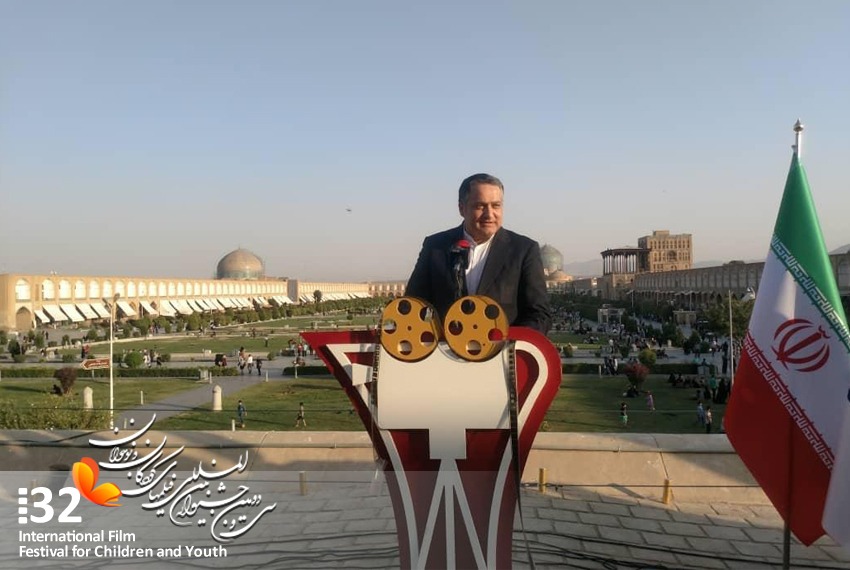 The unveiling ceremony of the 32nd International Film Festival for Children and Youth’s poster was held in historic city of Isfahan attended by the event Director Alireza Tabesh, Isfahan Mayor Qodratollah Norouzi and a number of festival’s officials.

Addressing the event, Tabesh underscored that the motto of festival is to make the flood-hit children’s dream come true.

“In collaboration with the Iran Youth Cinema Association, a mobile cinema would be established in the flood-hit areas in Iran to display the festival’s film,” he added.

Tabesh underlined that a photo exhibition about with flood-hit children also will be held on the sideline of the festival to collect fanatical aid for flood-stricken areas.

Isfahan the Country’s Children and the Youth Cinema Creative Hub 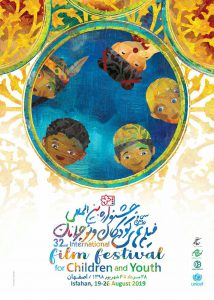 “Fantasy and happiness, pointing to the world of children, being global (pointing to five continents or five Olympic rings), pointing to Isfahan (using Sheikh Lotfollah Mosque ceiling motifs and batik prints), adhering to Iranian painting traditions in providing perspective and construction, the facial make-up, the cinematic allegory of the image of a rosary, the azure sky, and the earthly color of Isfahan and Iran are some of the points that the designer has considered in the poster of the festival,” he said.

Tabesh added that the poster for the third youth filmmaking Olympiad, which will be held simultaneous with the festival in Isfahan, was designed illustrator, sculptor, director, animator, writer and graphic designer of successful Iranian and Isfahan graphic design, Farshid Mesghali.

Thanks to proper works which have been submitted to different sections of the festival, Tabesh added that the event has been warmly welcomed by numerous Iranian and foreign artists. 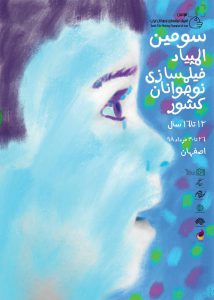 He added that there is a great diversity in the international section of this year’s festival and several Asian, European and co-production films are attending in this section.

“This year we will have a look at the cinema of the neighboring countries. A review of Tatarstan films is another part of the international section of the event. We have tried to identify and invite cinema activists from the sister cities of Isfahan and we would have children and the youth referees, adult referees, lecturers,  etc. from Yerevan (Armenia), Lahore (Pakistan), Kuala Lumpur (Malaysia), Gyeongju (South Korea), Hyderabad (India) , St. Petersburg (Russia) and Florence (Italy),” he said. 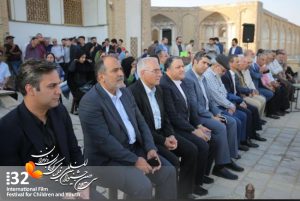 “Films produced in countries such as Germany, Spain, Japan, etc., which have declared a city as Isfahan’s sister  are also present in various sections of the festival competition,” Tabesh said. 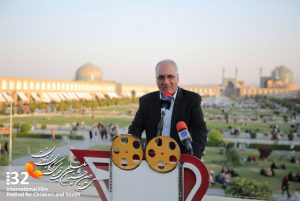 “The festival enjoys many achievements including the development of talent, creativity and innovation in the field of film and is a stepping stone for Isfahan artists,” he added.

Presided by Tabesh, the 32nd International Film Festival for Children and Youth is slated to be held in Province of Isfahan on Aug 19-26, 2019 in the feature, short story, web series, long animation, short animation sections.