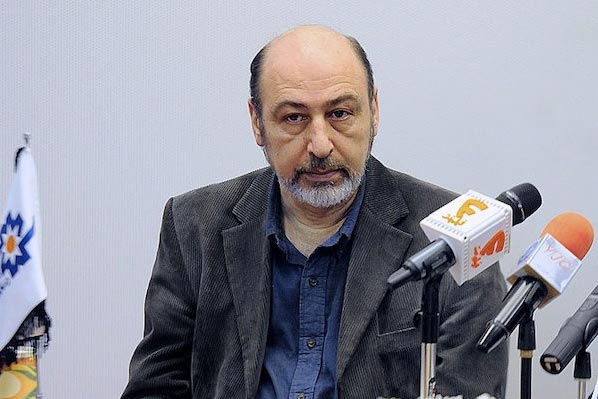 Director of the 32nd International Film Festival for Children and Youth’s Secretariat, Simon Simonian, briefed the process and conditions for sending short works to the secretariat of the festival.

Simonian underscored that the festival has been highly welcomed by several filmmakers, adding that so far 150 short and animation films have been submitted to secretariat of the festival.

“A large number of filmmakers are the youth and emerging talents who have voiced their interests to participate in this edition of the festival,” he added.

“As per the festival’s rules, duration of short films is 3- 15 minutes. Therefore, filmmakers should take this issue into consideration that the films which do not meet this criterion are not eligible to attend the festival and will not be reviewed by the selection board,” he said.

“In this edition of the festival, for the first time, we would hold web series in the competition section,” Simonian said, underlying that holding this section is considered as a sign of change in recognizing the state-of-art situation of the country’s image industry in the field of children and the youth cinema.

“The series, which have been designed and developed specifically for broadcasting on the Internet and their audience, are children and adolescents, whether made free or available for purchase, for a variety of User Generated Content (UGC) system or Video on demand (VOD) system, can participate in this section. The festival will host all works of the web series from short works of a minute to long collections of 30 to 45 minutes,” he added.

“The panel of judges and selection of this section will consider both criteria related to the quality of the artwork, as well as the nature of their business. We also anticipate that the presence of these works would forge a modernist spirit in the festival.”

He said the deadline for registration and submission, excluding the web series section, is July 6, 2019, adding that the time would not be extended.

“Due to various reasons, the deadline of web series section possibly would be extended,” Simonian said.

Presided by Alireza Tabesh, the 32nd International Film Festival for Children and Youth is slated to be held in Province of Isfahan on Aug 19-26, 2019 in the national and international sections.