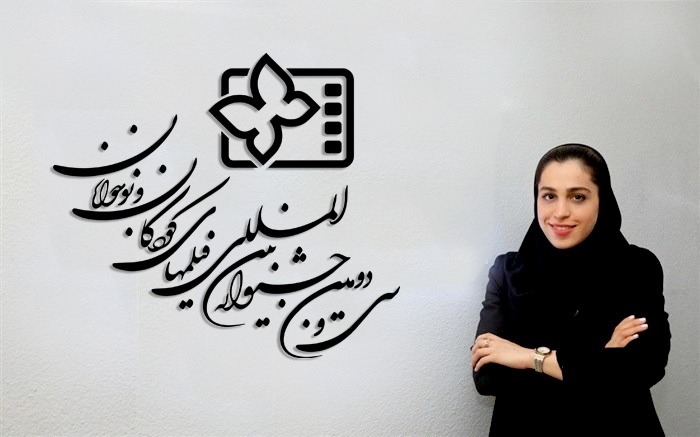 An official of the 32nd International Film Festival for Children and Youth said the international section of event has been highly welcomed.

Tandis Tabatabaei who is in charge for providing foreign films for the festival underlined that the international section of the festival enjoy vast diversity.

She added that the international section of the festival is comprising four sections including Features, Animated Feature, Short and Animated

“In this section, we have tried to have movies from all continents and actually involved some five continents. But our main focus has been on Asian and European countries. We also have had a special look at Scandinavian and Nordic cinema,” she added.

She underlined that 12 Features, 10 Animated Feature, 9 Short and 11 Animated Short Films have attended in the International Section of the festival.

Tabatabei said the festival has also put its spotlight on joint production between the Asian and the European countries.

“We also have special programs for reviewing the Denmark, Georgia and Tatarstan films,” she said.

Selected films of Annecy International Animation Film Festival will also be displayed on the sidelines of the festival,” she added.

She reiterated that two films will be also displayed in the International Section’s workshops.

“One of film which is attending in the competition section will experience its first world screening in Iran and its name will be announced later,” she added.

Pointing to the importance of joint production, she added several films produced jointly between China and the US as well as China and Canada are also attending in the International Section of the festival.